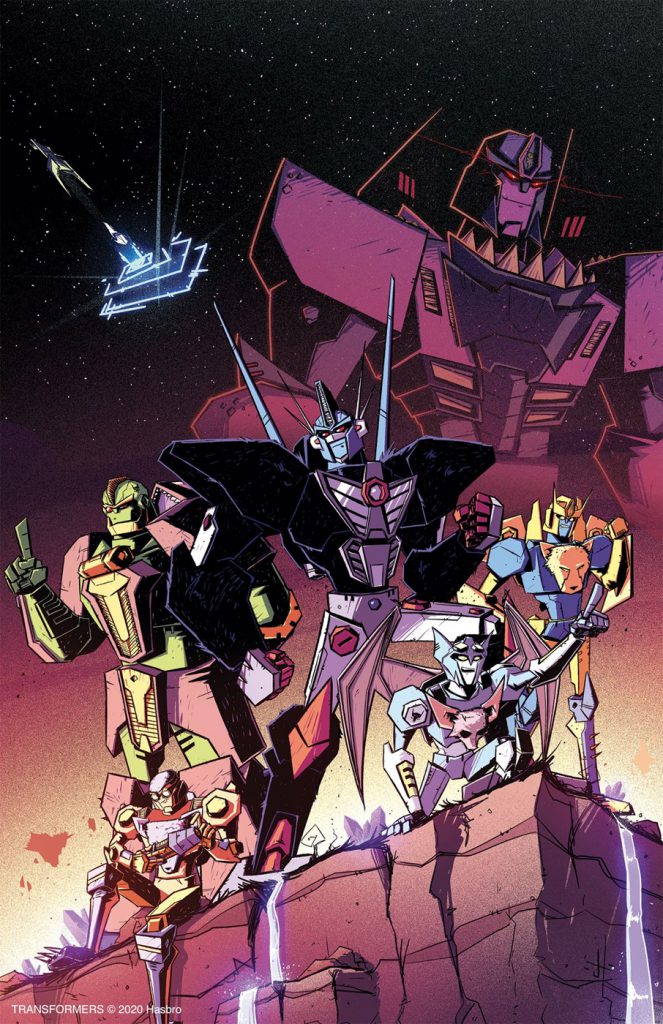 Written by Erik Burnham (Transformers/Ghostbusters) with art by longtime Transformers artist Josh Burcham (whose credits include IDW’s ongoing series, Galaxies, the Wreckers saga, and much, much more), the new series will launch in February with a #1 issue containing 30 pages of story and bonus content.

The Transformers: Beast Wars comic series will welcome fans to a future Cybertron populated by scientific-minded Maximals and action-oriented Predacons. When the successor to the Megatron name steals a golden disk and a ship capable of traveling through time, only Optimus Primal and a team of Maximals — Rattrap, Rhinox, Cheetor, and a new character Nyx — can stop them.

“Beast Wars was a wonderful and weird pivot from the Transformers setup to which I was first introduced. Big personalities, unexpected twists, and actual stakes all popped up regularly on the show, and those are tools that I enjoy using to build new stories,” says Burnham. “Best of all, the enthusiasm from everyone involved in this project has been so high that I’m feeling constantly inspired!” 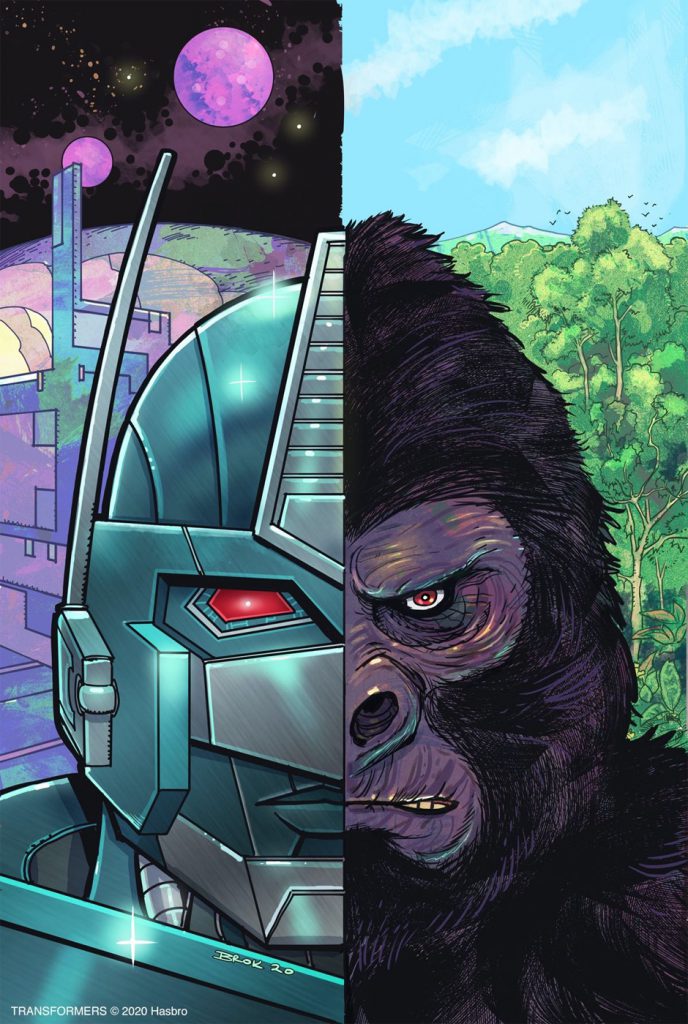 “I’m so thrilled to be a part of this team,” says Burcham. “I was a ‘90s kid and even though I knew about Generation 1, Beast Wars was really my G1. It’s still my favorite iteration, and I consider it such a privilege to be able to bring the characters to life in this brand new series. Let the Beast Wars rage on!”

“Beast Wars is a beloved part of the Transformers legacy,” says editor David Mariotte. “That’s why we couldn’t pass up launching a new series in tandem with the 25th anniversary! Erik and Josh are going to take everything that’s beloved about Beast Wars — the characterization, the drama, the jokes — and start fresh with a series that will feel at home for fans of 25 years and first-timers alike.” 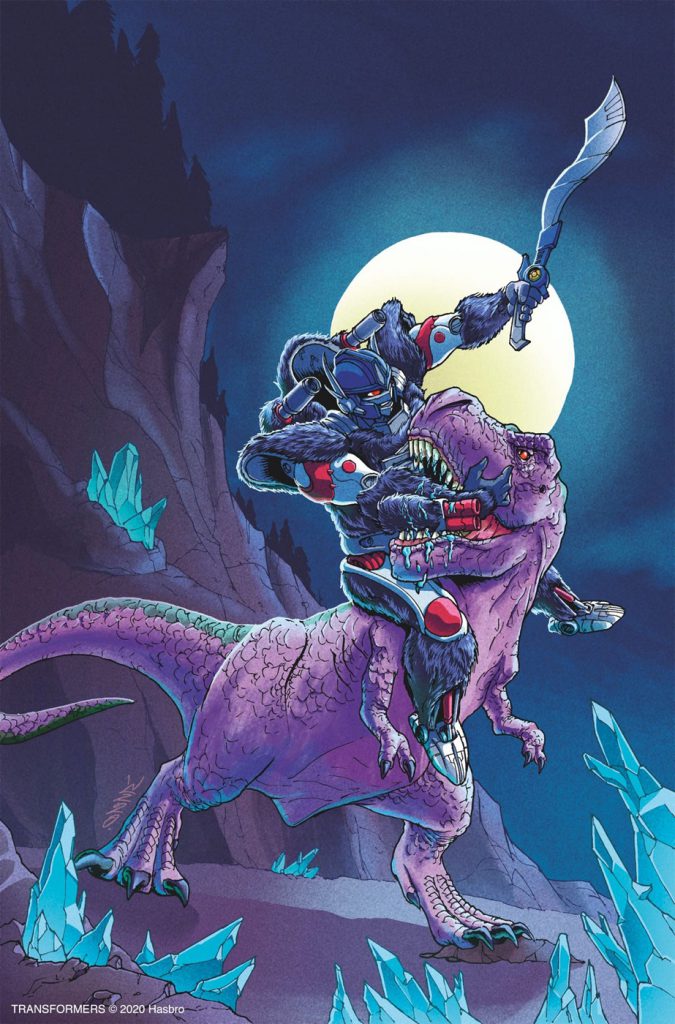